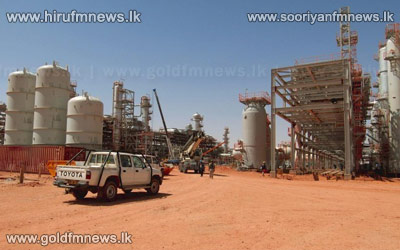 Thirty-seven foreigners of eight different nationalities, as well as an Algerian, were killed by hostage-takers in a well-planned attack on a remote gas plant, some of them brutally executed.

Algerian Prime Minister Abdelmalek Sellal said five other foreigners were still missing and that some of the hostages had been executed "with a bullet to the head" as the four-day crisis ended in a bloodbath on Saturday.

Most of the 32 militants who took hundreds of people hostage at the In Amenas gas complex in the Sahara had entered the country from neighbouring Mali. 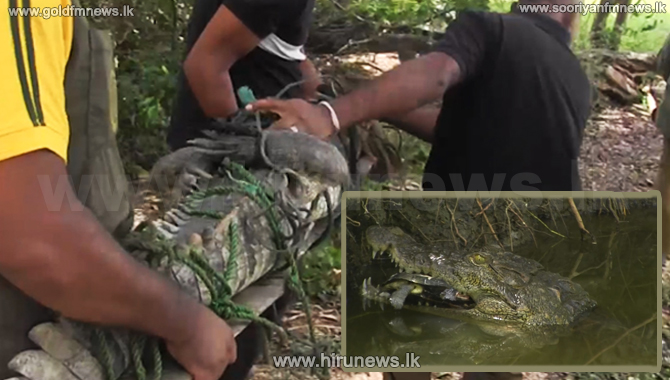 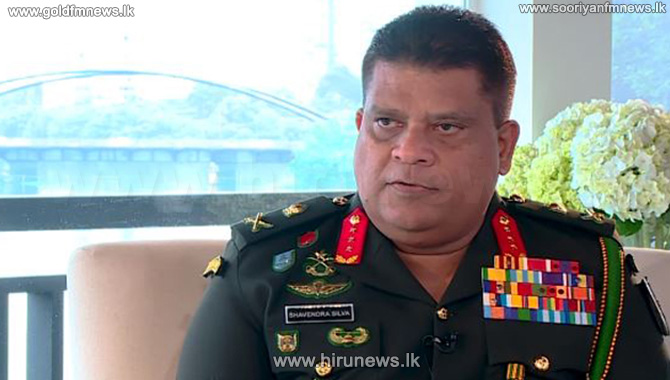 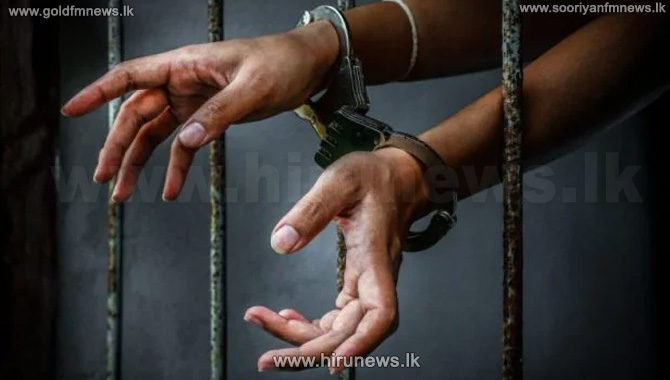