Government's attention on a new procedure with regard to judge's disciplinary action. 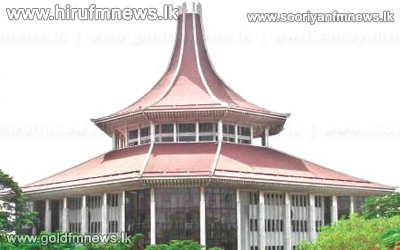 The Government's attention has been drawn on formulating a new procedure with regard to judges' verdicts.

A senior Government spokesman said that attention on this was focused at the Government Party MPs' meeting held day-before-yesterday.

On this occasion it had been discussed that a court system should be formulated in such a manner that judges issue fair verdicts founded on a scientific basis.

Leaders of the ruling party pointed out that this methodology should be formulated since some of the judgements judges had delivered in the past had harmed the people's confidence.

The Government's senior spokesman said that the Government expected to formulate a strong court system through this.

On this occasion the Central Committee members had made observations with regard to MP Rajiv Wijesinghe not voting for impeachment. 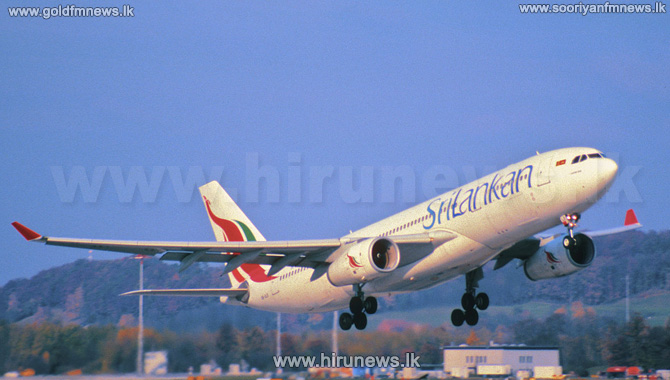