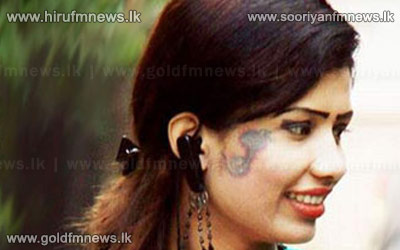 Nirosha Wimalarathna alias Dilani, the cobra dancer who shot to fame recently following her arrest at a night club in Colombo has been admitted to the Colombo National Hospital following assault.

According to Police Media Spokesperson SSP Prishantha Jayakodi police had been alerted regarding the incident last night.

However according to hospital sources the condition of the victim is said to be non critical state.