Parliament sworn in subsequent to war has failed in providing solutions for countries issues; Opposition Leader 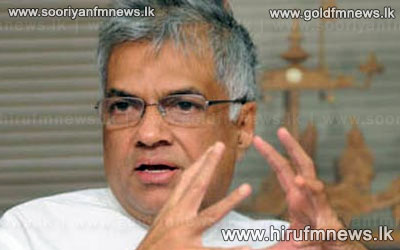 Opposition Leader Ranil Wickremesinghe states that the parliament which was elected subsequent to the war has failed in providing issues for the countries burning issues.

Delivering a special oration during the final session of the Youth Parliament which was held at the premises of the National Youth Centre in Maharagama Wickremesinghe made the following observations.