4 opinions formed in Parliament regarding impeachment 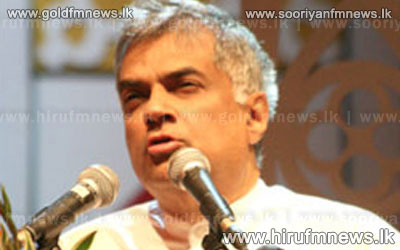 Opposition Leader Ranil Wickremesinge state that 4 opinions have been formed in parliament regarding the recent impeachment of Chief justice Dr. Shirani Bandaranaike.

Delivering a special oration during the final session of the Youth Parliament which was held at the premises of the National Youth Centre in Maharagama this morning Wickremesinghe added that the government & UNP remained polarised on two fronts regarding the impeachment while Leftist parties & the JVP were ramified on another.

Speaking further Opposition Leader Ranil Wickremesinghe expressed these views regarding the principal intention of the government.