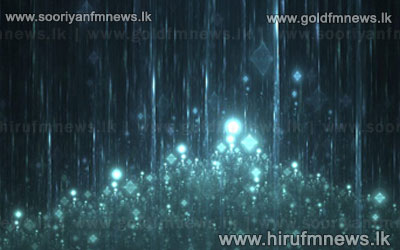 An un-identified category of blue crystals fell in Pattanivoor village in Vavuniya with rain last afternoon.

Regional Epidemiologist Padmanadan Satyalingam of the Vavuniya Epidemiology Division told our news team that on a telephone call he had received he visited the relevant area with PHIs for observation.

Meanwhile the 10 sluice gates of the paraakrama Samudraya   which had been opened yesterday due to the rise of its water level continue to remain open six inches each.

Our reporter said that the 12 sluice gates as well as the Kavudulla reservoir too continued to remain open.

Six of the seven sluice gates the Minneriya Tank were opened yesterday.

The Engineer in charge of the area told our news team that these six sluice gates would remain open today as well.

Seven sluice gates of the Ulhitiya reservoir were opened yesterday. 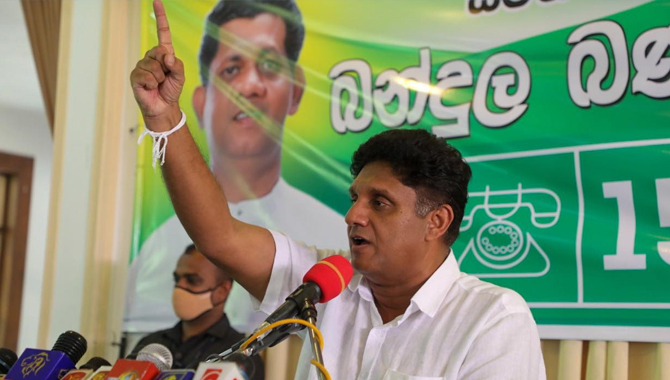 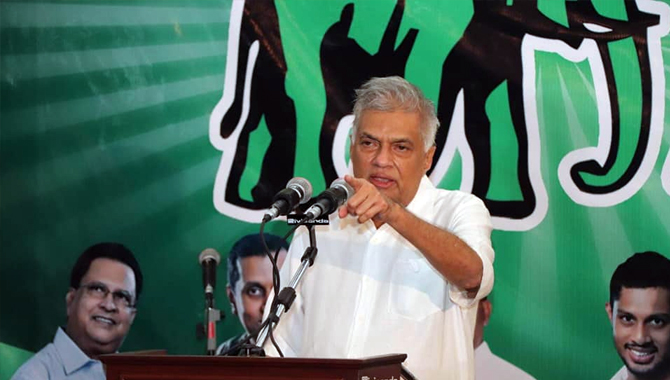 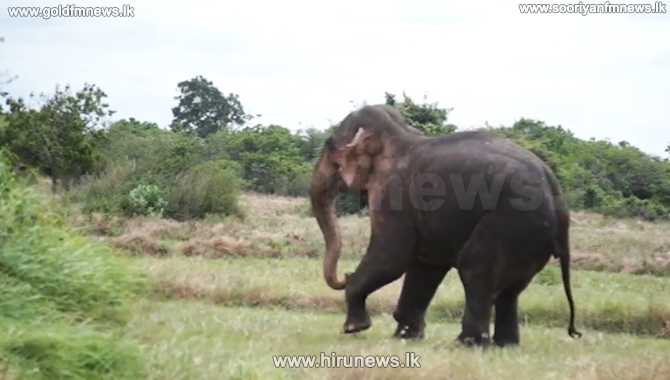