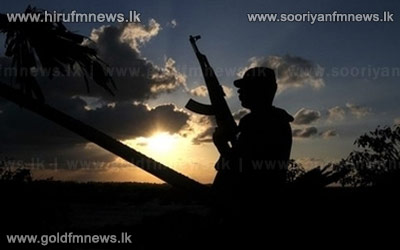 The Board of Inquiry appointed by Army Commander Lieutenant General Jagath Jayasuriya in order to distinguish the role of armed forces in Sri Lanka has determined that military bases which have already been established in the countries' North & East should be left to operate further.

Taking cognizance of the recommendations made by the Lessons Learnt & Reconciliation Committee Report, Army Commander Lieutenant General Jagath Jayasuriya appointed the Board of Inquiry in order to verify the role of the countries military, especially at the end of the three decade old conflict.

Subsequent to the handing over of the report, Secretary of Defence Ghotabhaya Rajapaksa expressed these views to the media.

Today's report states that the resettlement of displaced persons, rehabilitation of ex-LTTE combatants & de-mining has been successfully completed by the army.

These goals were set as top priorities in the LLRC's recommendations.