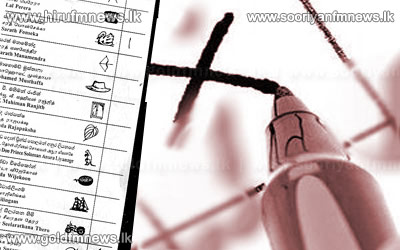 A stock of polling cards suspected to have been used at the last Presidential Election was recovered on the Colombo – Kandy Road in the vicinity of the Kala-gedi-hena Mahaa Vidyaalaya.

The police said that a special investigation had begun with regard to these polling cards recovered yesterday.

While these polling cards have been found on a tip off given through the police emergency hot line, more than 400 polling cards marked ‘2010 Presidential Election Nuwara Eliya’ have been recovered.