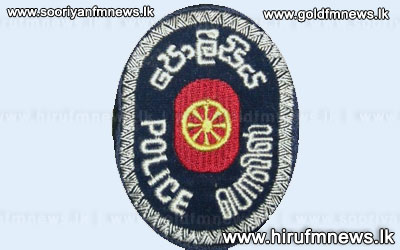 Three officers-in-charge of three police stations in the Wayamba Province have been interdicted by Senior DIG Ashoka Wijetilleka over alleged cases of assault taken place in 2012.

Police launched a probe against the suspects following an individuals complaint that his wife and  child were kidnapped by the three interdicted police officers who during the time had been attached to the Negombo Police.