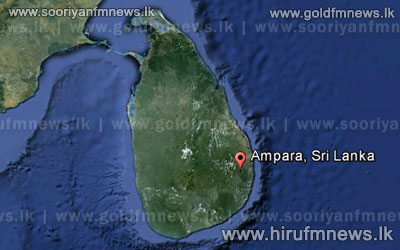 The Geological Survey & Mines Bureau states that several minor tremors have been registered from the Ampara District this morning.

According to the Chairman of the GSMB Dr. N.P Wijayananda these tremors were recorded at around 9.33 this morning.

Speaking further Professor Wijayananda noted that in order to carryout further investigations a special team from the bureau are due visit the area next Monday.

Subsequent to the posting of seismic measuring instruments it was revealed that human activity had triggered these tremors.