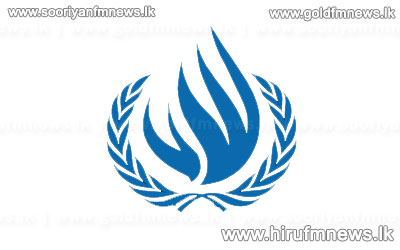 The United Nations Human Rights Council is due to adopt the Universal Periodic Review on Sri Lanka during the 22nd session of the UNHRC which gets underway in Geneva next month.

Accordingly Sri Lanka has agreed to implement 110 recommendations out of the 204 prescribed measures.

This has been mentioned in the official web site of the UNHRC.

The prescribed measures to which Sri Lanka has consented includes ensuring the independence of the police, electoral & Human rights commissions & expanding the strength of National human Rights entities.

Moreover 94 recommendations have been turned down by the government of Sri Lanka.

Commissioner of the Sri Lankan Human Rights Council attorney-at-law Prathibha Mahanama Hewa when contacted by our news team expressed the following views in this regard.

Meanwhile Minister Mahinda Samarasinghe who serves as the President's Special Human Rights Envoy made the following observations at a recently held media briefing with concern to the upcoming session of the UNHRC.