More than 286,000 facing duress due to incessant showers 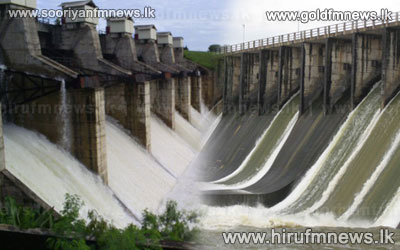 The number of displaced persons due to flooding caused by incessant showers has reached 286,000 at present.

It is reported that flood waters have been caused by the release of sluice gates at several leading reservoirs.

A majority of the displaced which stands at 273,251 have been reported from the Batticaloa district.

Against this backdrop the National Centre for Disaster Management states that steps have been taken to provide immediate relief to those affected.