Tissa speaks of the only political option available for Sajith 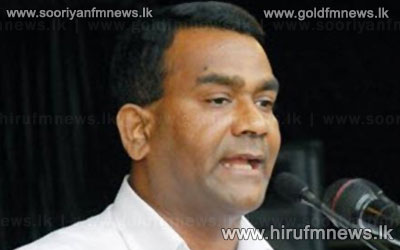 This sentiment was echoed during a gathering held in the Manikhinna area this morning.

Moreover Aththanayeke drew an analogy from the Southern expressway to describe the manner in which disciplinary inquiries are being conducted within the party.

Meanwhile it was reported this morning that all members of the UNP had been advised to refrain from all sorts of communal service.

According to party sources this notification had been made public by the party leadership under the powers vested within him by the party's constitution.