Australian delegation due in the island 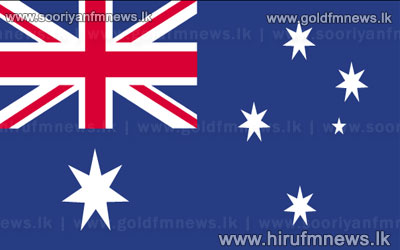 An Australian parliamentary delegation led by the Australian Deputy Opposition Leader Julie Bishop is expected to commence a visit to Sri Lanka today.

The parliamentary delegation, accompanied by immigration spokesman Scott Morrison and border protection spokesman Michael Keenan, is expected to discuss the issue of people smuggling to Australia.

The delegation will tour Jaffna in the North to observe the post-war progress in the conflict- affected area and will also hold discussions with the Tamil community leaders.