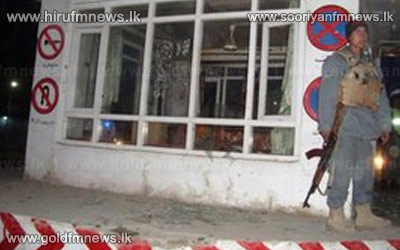 At least 10 people have been killed and 20 others injured in a suicide attack on a busy market in the north-eastern city of Kunduz.

The province's police chief said the head of counter-terrorism and the chief of traffic police were among the dead.

The attack took place at around 1720 local time.

No-one has yet claimed responsibility but Taliban insurgents have been behind a string of similar attacks.