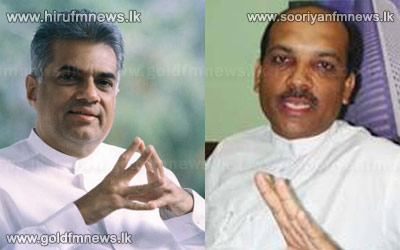 Opposition Leader Ranil Wickremesinghe states that the voice of party members is the most decisive component in determining the future of the United National Party.

Meanwhile addressing a function held in Chilaw yesterday UNP MP Palitha Range Bandara added that if the UNP was to emerge victorious in future a new alternative should be formulated sooner or later.