LPBO requests for a diesel subsidy. 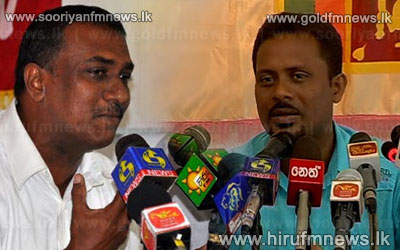 The Lanka Private Bus Owners Association has requested of authorities to offer them a diesel subsidy concurrent to the percentage obtained following this years annual bus fare revision, which is due to be calculated on the 14th of February this year.

Chairman of the LPBOA Gamunu Wijerathna added that if officials fail to provide them with a fuel subsidy, they would resort to an island wide strike action.

Meanwhile Secretary of the All Island Private Bus Companies Federation Anjana Priyanjith states that an annual revision on bus fares should be definitively conducted on the 14th of February.

A revision to existing bus fares should be made on the 14th of February according to the National Bus Fares Amendment policy which came into effect since 2002.

However when inquired from the Chairman of the National Transport Commission Roshan Gunawardhana it was noted that a decision regarding this years amendments had not been reached so far.