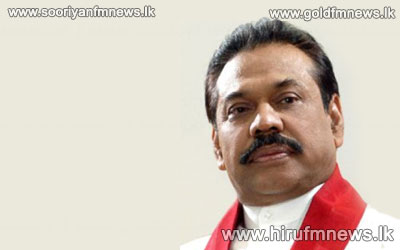 President Mahinda Rajapaksa asserted that it was the duty of every Sri Lankan not to leave room for racism to raise its head again.

The President said that we should move towards development through a society that respects everyone.

President Mahinda Rajapaksa said so while participating at the inauguration of the Umang Vihaaraya of the Naaraahenpita Abhayaaraama yesterday.