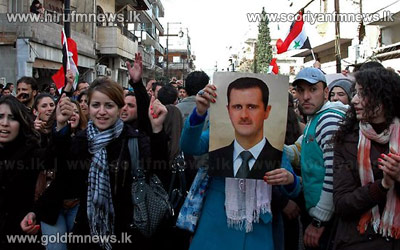 Syria's high judicial council has announced a suspension of prosecutions of opposition members so they can join a national dialogue, without detailing the nature of crimes affected by the ruling.

The report comes after Interior Minister Mohammed al-Shaar had earlier vowed to ease the return of Syrian opposition members living in exile so that they too can take part in the dialogue proposed by President Bashar al-Assad on January 6th.

The council stressed that those "opposition forces will be designated by the government or first ministerial action group charged with implementing the preparatory phase of the programme to resolve the Syrian crisis."