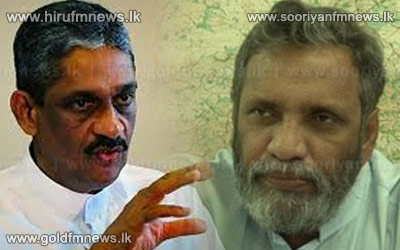 430 polling cards that had been issued at the 2010 presidential election by the Nuwara Eliya election office and which had  marks made for the swan symbol were recovered in the vicinity of the Kalagedihena Mahaa Vidyaalaya on 23rd this month .

Meanwhile, Court ordered the Nittambuwa police yesterday to carryout an investigation to ascertain the manner in which a batch of ballot papers utilised during the 2010 presidential election had made their way to a place in Kalagedihena-Nittambuwa.