A committee for the amendment of the constitution 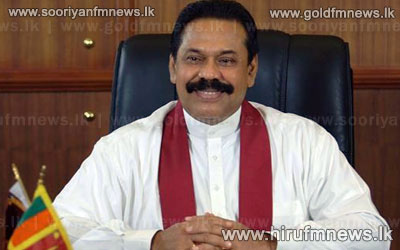 President Mahinda Rajapaksa said that the Government would appoint a committee for looking into amending the constitution.

That was at the discussion held at Temple Trees with heads of media institutions last night.

The President said that he had also informed the Speaker about this.

Meanwhile on this occasion President Mahinda Rajapaksa said that every citizen had religious freedom.

Discussions have already been held with a group with regard to views spread about various religious opinions.

On this occasion the President said that he hoped to hold discussions with other groups too in the near future.

He requested from all media not to be engaged in propaganda that applies pressure on any religion. 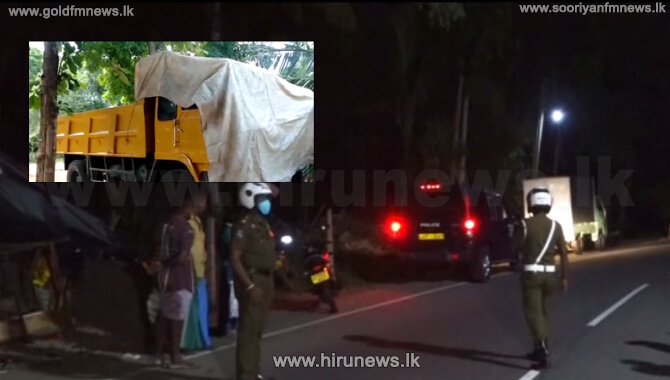