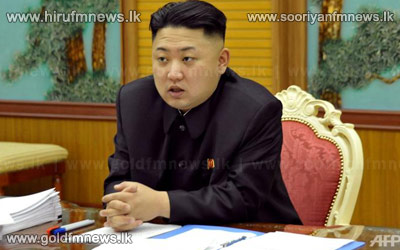 The top US envoy on North Korea dismissed hopes for an immediate diplomatic solution over Pyongyang's expected nuclear test, saying that the isolated state was "bent on playing a game of risk".

The comments from Glyn Davies come as North Korea threatens daily that it is preparing its third nuclear test in response to UN sanctions imposed on Pyongyang for a long-range rocket launch in December.

Davies, who was in Tokyo to meet with his Japanese counterpart after visiting Seoul and Beijing, said Pyongyang's sabre-rattling showed it was "bent on playing a game of risk", adding: "This is very dangerous."