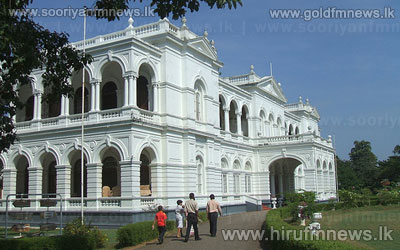 It is reported that the suspect had confessed regarding a number of crimes committed over time.

The robbery was committed on the 16th of March last year and a number of artefacts including the belt worn by the Nugawela Adikaram were stolen.

The suspect was arrested by the CID on the 27th of October of last year.

Minister of National Heritage Jagath Balasooriya stated that once the court grants permission, the stolen artefacts can be restored to their original state.