US Senate confirms Kerry as next secretary of state 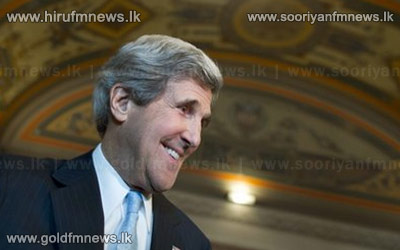 The US Senate confirmed Senator John Kerry will be the next secretary of state, approving President Barack Obama's pick to replace Hillary Clinton as America's top diplomat.

Kerry -- a senator from Massachusetts best known outside the United States for his unsuccessful 2004 presidential campaign -- was nominated last month to take over the foreign affairs portfolio in Obama's second term team.

The Senate voted 94-3 in favour of the veteran Democratic lawmaker after the chamber's Foreign Relations Committee, which Kerry chairs, approved the nomination earlier in the day.