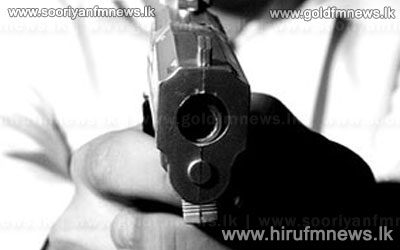 A person was killed by police fire while attempting to rob a group of school children in the Minuwangoda area.

The victim along with three others had attempted to rob a gold chain from a school child at gun point when the police intervened and a shootout took place.

Four persons had attempted to rob a gold chain from a group of school children today at around 5.30am.