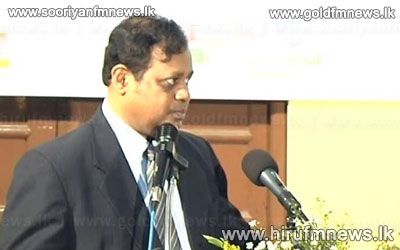 The garbage tax became a topic of concern once again following reports being published that the public will have to pay a garbage tax for disposing garbage in the Kandy Urban Council jurisdiction.

Our news team inquired from the commissioner of the Kandy Urban Council Chandana Tennakoon with regard to this and he stated that although a decision has not been taken to levy a tax, a survey is being carried out regarding garbage disposal.

However, former Environmental Minister Anura Priyadharshana Yapa stated on the 22nd of January that the public will have to pay a tax for the garbage they dispose.

The minister further stated that if the technology of burning garbage and thereby obtaining energy is introduced, a garbage tax will have to be levied on the public.

Our news team inquired from the new Minister of Environment and Recyclable Energy Susil Premjayantha and the following was his response.