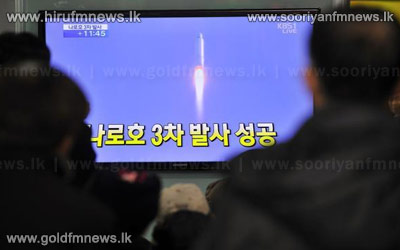 The meeting at the presidential Blue House included the defence minister, National Intelligence Service chief and the national security advisor.

A statement issued afterwards said Lee had insisted on a strengthened defence posture, given Pyongyang's apparent desire to take advantage of the ongoing leadership transition in the South.

Lee will be formally replaced as president by the newly elected Park Geun-Hye on February 25th.