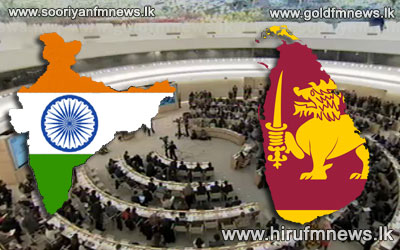 The United States is sure that India will support a country-specific resolution sponsored by it in the coming session of the United Nations Human Rights Council in Geneva.

The U.S. representatives revealed that it had decided to sponsor a practical resolution at the March 2013 session of the U.N. Human Rights Council along with international partners.

U.S. Deputy Assistant Secretary of State James Moore said the resolution will be straightforward and will be a procedural resolution that will build on the 2012 resolution which called on Sri Lanka to do more to promote reconciliation and accountability.

The resolution will ask the government of Sri Lanka to follow through on its own commitments to its people, including the implementation of the LLRC recommendations.

Official confirmation of the Indian stand was not available.

Sri Lanka has responded to the U.S. announcement, saying that it will defend its rights record and significant progress has been made, in implementing the recommendations of the LLRC.