Devi Balika Vidyalaya gains top honours for the Arts, Commerce and IT streams at G C E, A levels 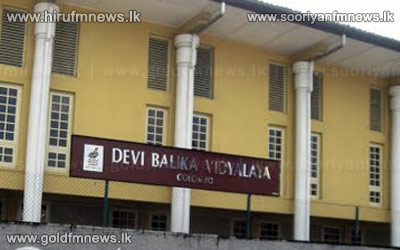 Students of the Devi Balika Vidyalaya in Colombo have obtained the top honours in the subject streams of Arts, Commerce and Information Technology in the 2012 GCE A/Level examination.

Meanwhile two students from Weerakaetiya Rajapaksa Central College became all island first in Biology and Mathematics respectively according to the 2012 G.C.E. A/L examination.