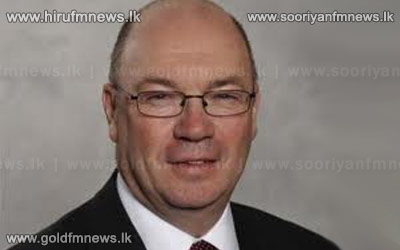 British Foreign Secretary and Commonwealth Affairs Minister Alistair Burt says that the British Government has so far not taken a decision with regard to participating in the Commonwealth Summit.

Speaking to our news team the British Foreign Secretary and Commonwealth Affairs Minister said that discussion had been held on the subject with top representatives of the Sri Lankan Government.

During the tour the British Foreign Secretary had inspected the housing project being constructed in Mullaitiv under British aid.

The three USA representatives who had visited the island left for Maldives today.

They are scheduled to return to the Sri Lanka and meet representatives of civil organizations tomorrow.