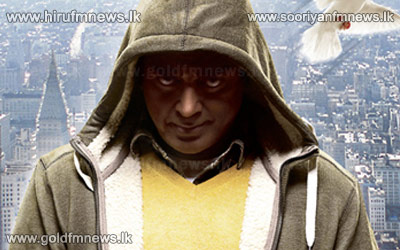 Cultural Minister T. B. Ekanayake says that it has been decided to further the ban the show in Sri Lanka the ‘Vishvaruupam‘ of which famous South Indian actor Kamalahasan is the main character and the  director.

The Minister told our news team that a decision with regard to the show of this film in the future would be taken after discussing with Muslim religious leaders.

Meanwhile the Chennai High Court has again issued an order banning the display of the film ‘Vishvaruupam’ in Tamil Nadu.