Teacher unions request an independent investigation into the death of Chilaw student. 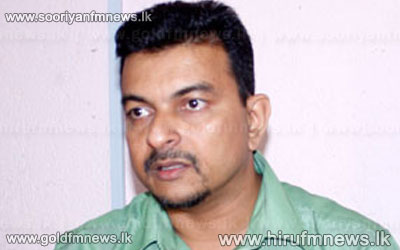 A female student of the Ananda National School in Chilaw had died yesterday while taking part in the marathon in the school sports-meet.

Secretary of the Lanka teachers union Mahinda Jayasinha states that a proper investigation must be carried out with regard to the sudden death.

The reason behind the death of a female student of the Chilaw Ananda National College who died during the Marathon event at the School Sports Meet has been revealed.

The post mortem revealed that the death was caused due to a dislocation of the coronary arteries.

Director of the Chillaw District Hospital Dr. Dinusha Jayasinghe speaking regarding the death expressed these views.