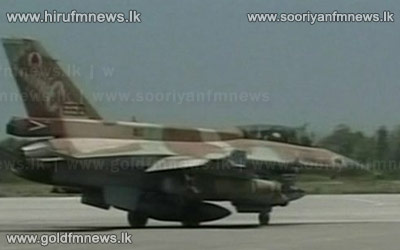 The White House has warned Syria not to transfer weapons to Hezbollah in neighbouring Lebanon.

The warning came amid contradictory claims of an Israeli strike in Syria.

Syria says Israeli war planes bombed a military research centre north-west of Damascus, but the US and others say lorries carrying weapons bound for Lebanon were hit.

Israel has maintained silence about the incident, but Syria has made a formal complaint to the UN.