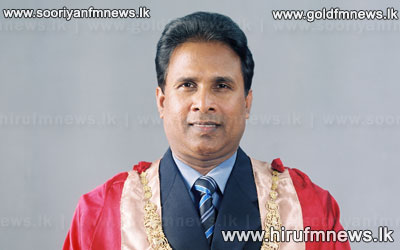 Subsequent to the removal of the Mayor of the Galle Municipal Council Methsiri De Silva the Ministry of Local Government & Provincial Councils has decided to introduce amendments to the local government special provisions act.

This is solely due to the lack of provisions to address existing issues within the bill.

Subsequently the ousted mayor of the Galle Municipal who sought courts intercession obtained an interim injunction order against the appointment of a new mayor until the 7th of this month.

Subsequent to the decision issued by the Southern Province high Court Former Mayor of the Galle Municipal Council Methsiri De Silva expressed the following views to our news team.

Meanwhile the Commissioner of Elections has made inquiries from the Ministry of Local Government & Provincial Councils regarding existing vacancies at local government institutions.

Deputy Minister Indika Bandaranaike expressing his views to our news team noted that the Elections Commissioner had obtained advice from the Attorney General's Department in this regard.