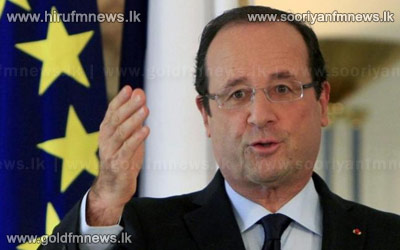 He is set to visit Timbuktu, recently seized from Islamist rebels by French and Malian troops.