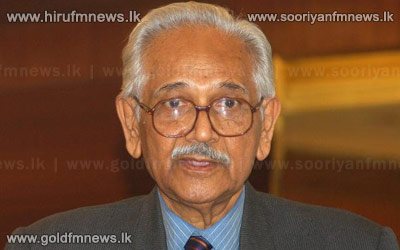 India's Former Chief Justice J.S.Verma, who was to arrive in Colombo heading an international fact-finding mission to assess the legal issues involved in the impeachment of Chief Justice Shirani Bandaranayake, has cancelled his visit.

When contacted by the Hindu Verma had confirmed the cancellation of his visit based on speculation that his Sri Lankan visa was revoked.

The delegation has been constituted by the International Bar Association, and was mandated to investigate and report on Parliament’s actions on the impeachment issue, and if there were anomalies and transgressions.