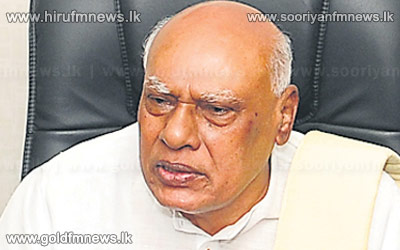 Tamil Nadu governor K. Rosaiah has urged the Indian government to impose economic sanctions on Sri Lanka and take steps to ensure that those displaced by the ethnic conflict there returned to their original homes.

Delivering his address on the first day of the first assembly session of 2013, Rosaiah has stated that he reiterates the resolve expressed by the Tamil Nadu assembly on the 8th of June 2011 to urge the Indian government to initiate action by working with other nations for imposition of an economic embargo on the Sri Lankan government.

According to Rosiah, the rehabilitation measures taken by the Sri Lankan government were not at par with the expectations.