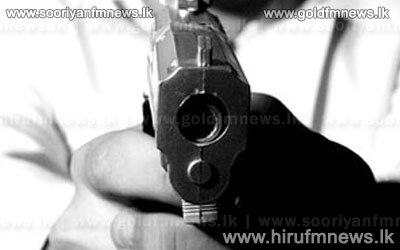 UPFA member of the Seethawaka Pradeshiya Sabha Gayan Duminda expressing his views to our news team has stated that information has come to light regarding a plot to end his life.

Speaking further he noted that this revelation had come to light during a confession made by a suspect who is under the custody of the Hanwella police.

The suspect had been arrested based on a tip received by the Hanwella police.