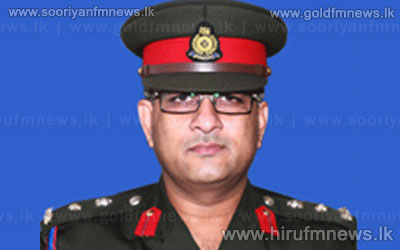 He said the funds allocated for the SAARC Cultural Centre was 907 million rupees and the savings the Army helped make by way of contributing labour was estimated at 110 million rupees.