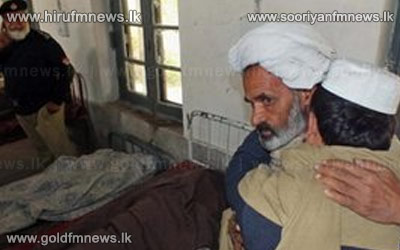 The Pakistan Taliban have attacked an army checkpoint, killing 13 soldiers and 10 civilians.

The raid took place in the town of Serai Naurang in north-west Khyber Pakhtunkhwa province, and lasted several hours.

Twelve militants were killed in the attack, some of them suicide bombers.

Pakistan Taliban say the attack was in response to the death of two commanders in a drone strike last month.