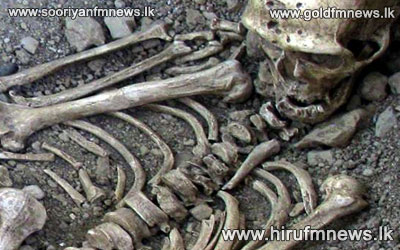 The Sri Lanka Navy has rescued 138 foreign immigrants who were on a boat drifting around 50 nautical miles away from Akkaraipaththu.

Navy Spokesperson Commander Kosala Warnakulasuriya stated that 1 person aboard the boat was dead at the time they were rescued last evening.

A majority of them were Bangladeshi nationals while Myanmar nationals were also found.

Our correspondent in the area stated that the boat was overloaded and 6 have been admitted to hospital due to the lack of food.