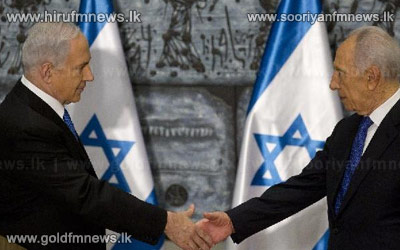 For his part, Netanyahu reaffirmed what he said after the election - that his top priority was to "prevent Iran from obtaining nuclear arms."

He also repeated that he would seek to form the "largest government possible," and called on opposition parties to join it.