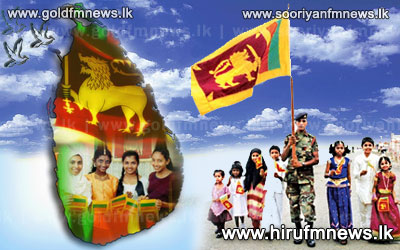 Sri Lanka’s 65th Independence Day celebrations will be held on a grand scale at Fort Frederick in Trincomalee today.

The celebrations will be held under the patronage of President Mahinda Rajapaksa.

The theme of this year’s celebration is ‘A Glorious Motherland - A Flourishing Tomorrow’.

Over 4000 invitees including members of the diplomatic corps and foreign embassies will attend the event.

Over 100,000 people from all parts of the island are expected to witness the celebrations.