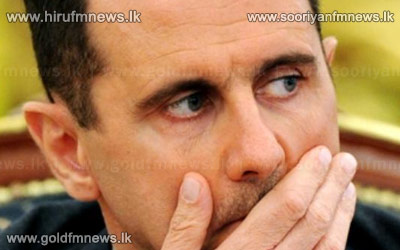 Four days after an air raid which Damascus said targeted a military complex near the capital, Israeli Defence Minister Ehud Barak spoke to reporters in Munich but refrained from explicitly confirming that Israel staged the strike.