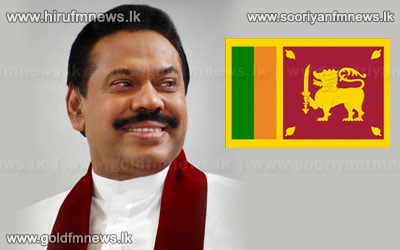 President Mahinda Rajapaksa states that the countries' most extraordinary era would be recorded from the year 2008 to 2018.

President Rajapaksa made this observation while addressing the 65th Independence Day celebrations in Trincomalee today.

Speaking here the President noted that subsequent to gaining independence the demands of the countries population has increased.

President Rajapaksa also noted that it was high time to re-formulate the countries foreign policy by adhering to the architecture of a non aligned resolution.