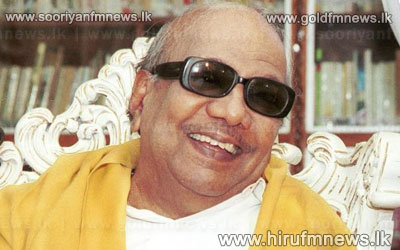 They have passed these proposals at the second TESO conference held in Chennai.

One of these proposals is that India should oppose Sri Lanka at the Geneva Human Rights Commission session.

The Congress leader had replied on matters Karunanidhi had raised with regard to Sri Lanka.

In the reply the Congress Leader had stated that she was aware of the problems of the Tamil Comminity in Sri Lanka.

However Sonia Gandhi has informed Karunaanidhi that action with regard to Sri Lanka was carried out through the Indian Foreign Affairs Ministry.