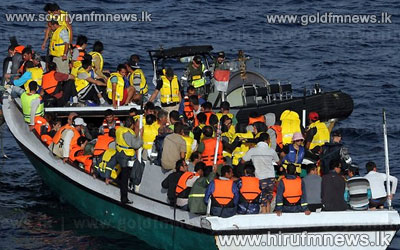 In a further sign of the tough policies the Coalition will take to the election, Shadow Immigration Spokesman Scott Morrison said the Australian Navy would be used to prevent ‘with force’, asylum seeker boats from reaching Australian territorial waters, where they could engage Australia's international refugee protection commitments.

But the United Nations High Commissioner for Refugees said pushing asylum seeker boats back at sea without a proper consideration of an individual's need for protection could place Australia in breach of its international obligations.

Morrison, the deputy Liberal leader, Julie Bishop, and opposition border protection spokesman, Michael Keenan, recently returned from a tour of Sri Lanka and said they believed the country was returning to safety after civil war.