US Secretaries of state travel to India 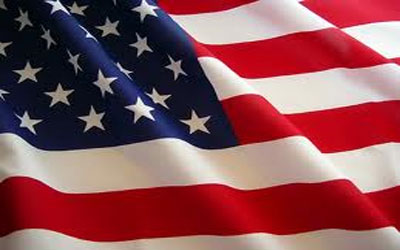 The US secretaries of state who arrived in the country recently had travelled to India prior to embarking on their tour of Maldives.

Upon inquiry by our news team the spokesperson for the US embassy in Sri Lanka confirmed that the secretaries of state had travelled to India.

Reports further stated that the delegates had engaged in discussions with Indian officials regarding the proposal that will be presented regarding Sri Lanka at the upcoming UNHRC session.

Indian media had further stated that the US delegation had focussed on obtaining the assistance of India regarding this proposal.

However, Chris Elms, the spokesperson for the US embassy in Sri Lanka rejected the claims made by Indian media and stated that the discussions between the US delegates and Indian officials were based on a broader spectrum.