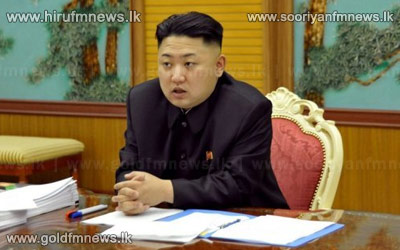 The UN Security Council will take "very firm and strong" action against any nuclear test by North Korea.

Kim Sook, South Korea's UN envoy, said the test appeared "imminent" and any blast would be "a dangerous attempt to undermine the authority and credibility of the Security Council."

The 15-member council is "unified and they are very firm and resolute. I would expect very firm and strong measures to be taken," Kim told reporters at the UN headquarters as his country assumed the council's presidency for February.

North Korea has said it will stage a test and experts have predicted it will come before the Lunar New Year on February 10 or be timed to coincide with the February 16 birthday of leader Kim Jong-Un's late father Kim Jong-Il.