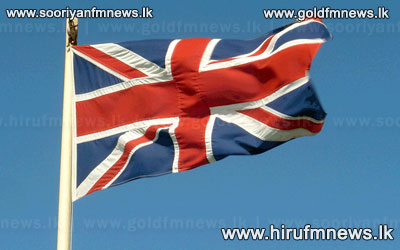 UK says that it will support  the US resolutions against Sri Lanka at the upcoming Geneva Human Rights Conference.

This was stated by Minister in charge of South Asia at UK's Foreign and Commonwealth Office Alistair Burt in reply to questions raised by our news team via twitter.

On this occasion the Minister said that UK would support the US resolutions scheduled to be moved at the next Human rights session.

The UK Minister said that this decision was taken as a result of correct targets not being fulfilled although Sri Lanka had achieved some progress in the reconstruction programme.

In addition, during this communication, attention was also drawn on the Commonwealth Summit scheduled to be held in Sri Lanka.

On this occasion the Minister said that so far the decision with regard to UK's  participation in the summit  had not been taken.